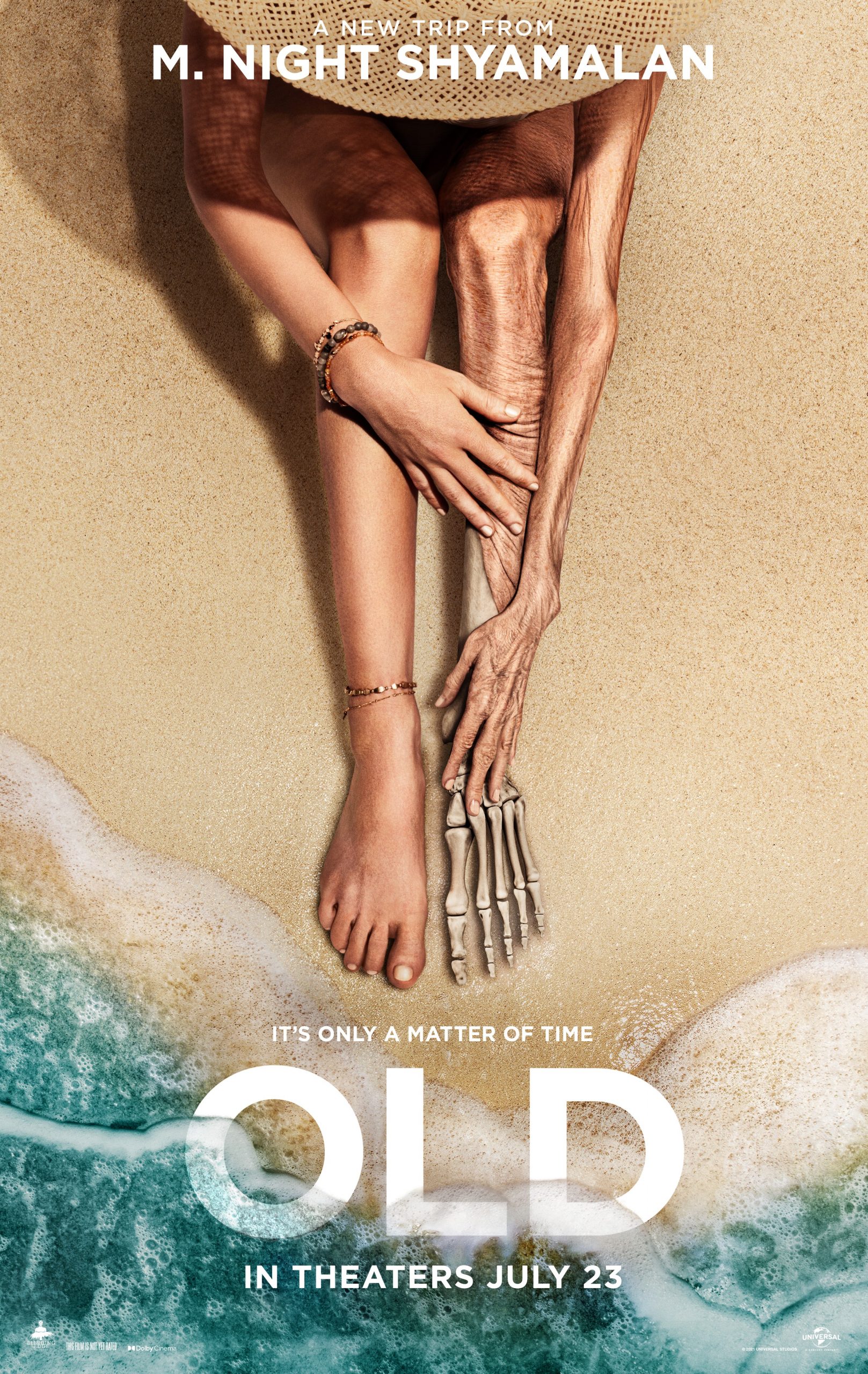 Way back in 2009 we got the first Zombieland, and finally it is time for the second one to come in October. With the four main actors returning from the first : Emma Stone, Woody Harrleson, Jesse Eisenberg and Abigall Breslin, I am sure they can hit it out of the park again.

Through comic mayhem that stretches from the White House and through the heartland, the Zombie slayers must face off against many new kinds of zombies that have evolved since the first movie, as well as some new human survivors. But most of all, they have to face the growing pains of their own snarky, makeshift family.

If you are like me you can’t wait to sit down and watch this in October.

Experience a terrifying new chapter in the legendary Hellraiser series when Hellraiser: Judgment arrives on Blu-ray (plus Digital), DVD, Digital, and On Demand February 13 from Lionsgate. The tenth film in the classic horror series tells the story of three detectives as they struggle to solve a horrifying murder, but instead find themselves thrust into the depths of Pinhead’s hellacious landscape. Including horror icon Heather Langenkamp (A Nightmare on Elm Street, Wes Craven’s New Nightmare), it was written and directed by Gary J. Tunnicliffe (Hansel & Gretel).

The dreaded Pinhead returns in the next terrifying chapter of the classic Hellraiser series. Three detectives trying to stop a diabolical serial killer are sucked into a maze of otherworldly horror, where hellish denizens including the Auditor, the Assessor, and the Jury await to pass judgment. Catch the trailer below. Comment and let us know what you think. Will you be checking this out come February? 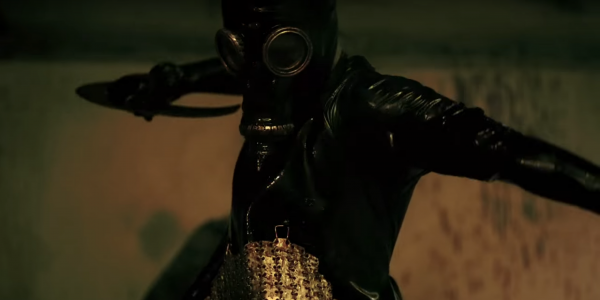 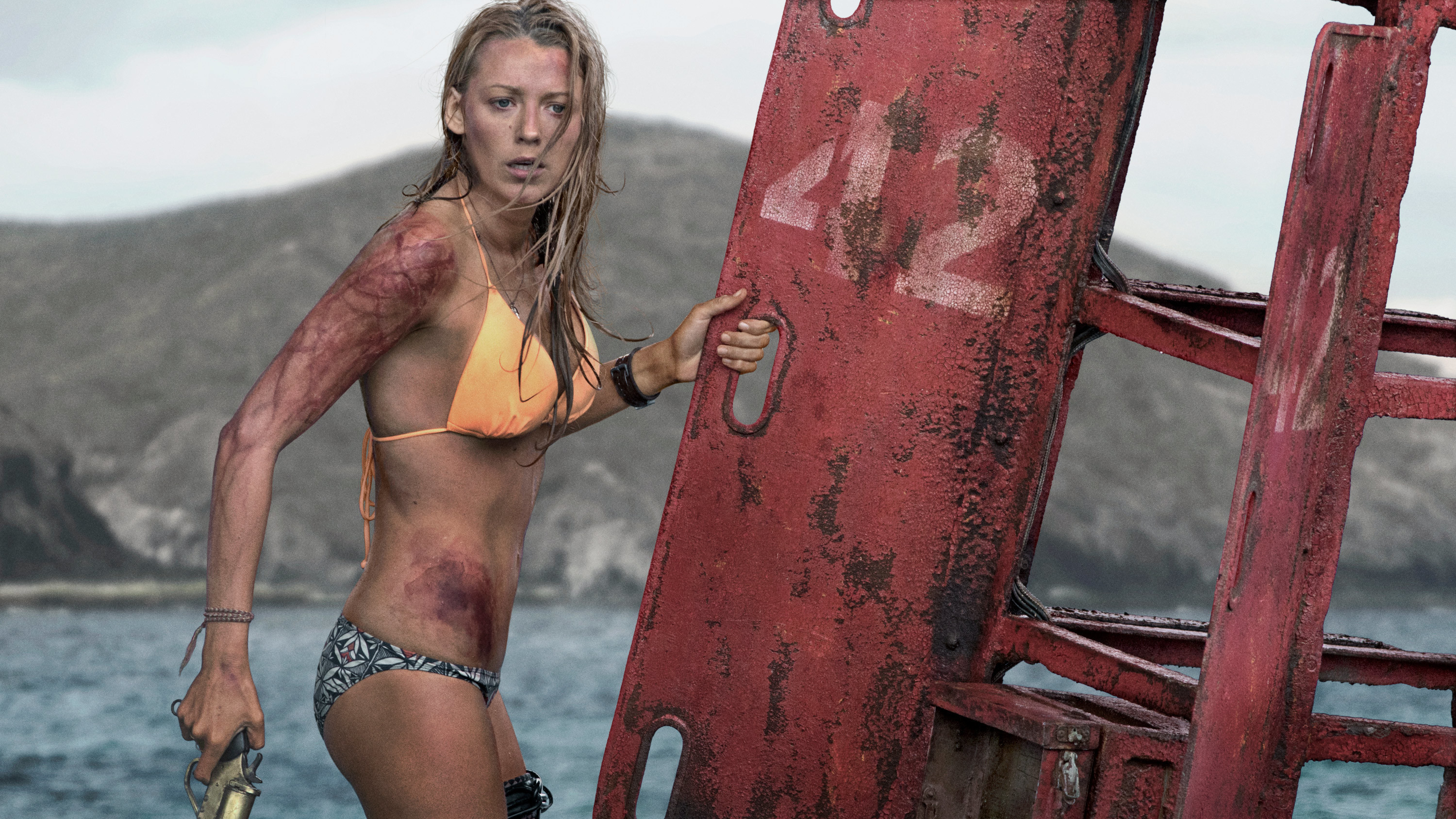 An injured surfer stranded 200 yards from safety. What stands between her and safety? A great white shark who has already bitten her and killed two other surfers.  What will she do? How will she survive? The Shallows surfs into release on June 29th, so get the popcorn ready. 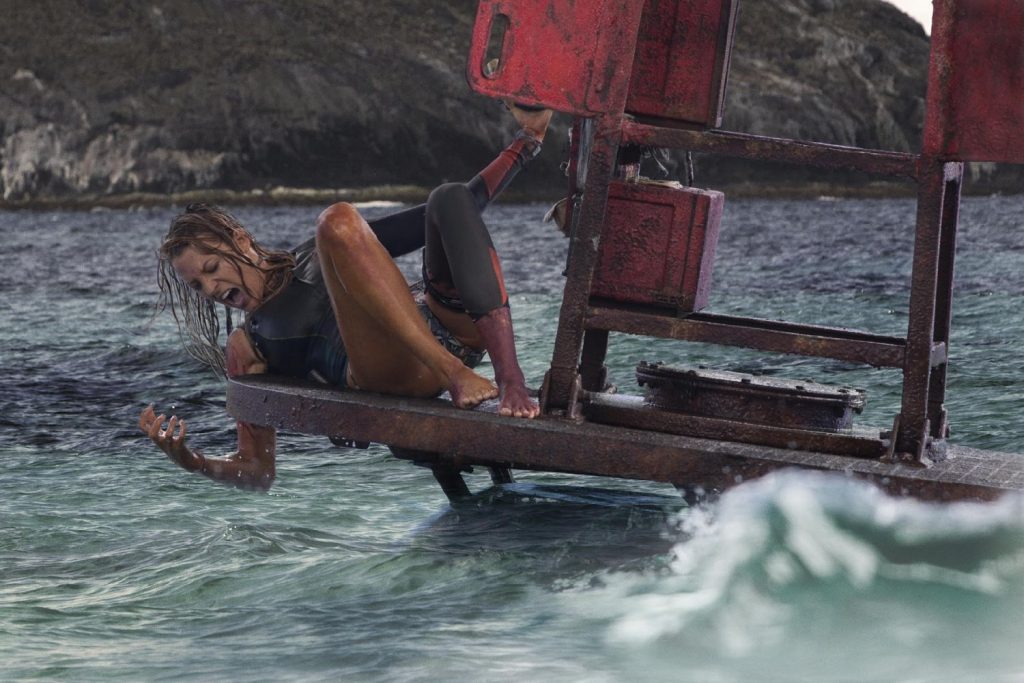 In the taut thriller The Shallows, when Nancy (Blake Lively) is surfing on a secluded beach, she finds herself on the feeding ground of a great white shark. Though she is stranded only 200 yards from shore, survival proves to be the ultimate test of wills, requiring all of Nancy’s ingenuity, resourcefulness, and fortitude.

All the trailer really shows is Nancy stranded on a rock and then on a buoy, so it makes you wonder how this is going to make a full featured film. That being said if it can be pulled off looks to make a splash this summer. Watch the trailer below and see for yourself. For more information about the movie check out the official Facebook page and official website.