Halloween is a time for tricks, treats, ghosts, goblins, monsters, and skimpy female costumes. Halloween has had its fair share of negativity over the years. Razorblades in apples, cyanide in Pixy Stix and kids being abducted while trick or treating are just some of the creepy stories we all heard growing up. The question is, what would you do if you found a VHS tape in your candy bag? Would you watch it? 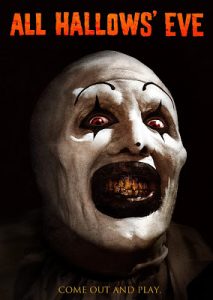 Written & Directed by Damien Leone, All Hallows’ Eve is a Halloween anthology film. The film follows a babysitter watching two children for a friend. The boy finds a VHS tape in his candy bag and persists on watching it. The tape contains three horrifying tales of terror, all involving a frightening clown named Art. With the completion of each film strange things begin happening around the house and the babysitter makes a shocking discovery.

All Hallows’ Eve is a pretty damn good film. Each of the three tales are written very well, and are very different from each other. The standout story lines for AHE are the last short and overall arch story. The other two tales are good, but pale in comparison. I think the first two films are missing the shock value of the others. Although when they are put together the pacing works great. It seemed to gradually get more intense as the film drew on, culminating to the shocking final moments of the film.

The film stars Catherine A. Callahan, Marie Maser, Katie Maguire, and Kayla Lian. Each leading lady did very well in their respective roles and an all-around fine job. Making his return is Art the Clown played by Mike Giannelli. Before All Hallows’ Eve came to fruition, a short film named Terrifier made an appearance on YouTube. This film would serve as the catalyst for All Hallows’ Eve’s inception, as well as, the start to Art the Clown’s reign of terror. This short film is included in the feature as the last VHS tale and I will say Damien Leone left the best short for last.

The film is heavy on the gore for all you blood hungry freaks. Boasting some pretty incredible practical effects, the viewers at home are treated with severed limbs, deformed creatures, a beheading, aliens, and tons more. I was also impressed with some of the weapons that were used including a chain with rusty blades and needles attached to it. One of the films greatest strengths is its use of camera filters. The aged look of the film stock really boosts its credibility and puts a nice touch to the film. The film is light on nudity and only has one scene that is questionable but I won’t give that away. The best part of All Hallows’ Eve is Art the clown. In my opinion Art has the capability of becoming the next big horror movie icon.

Released by Image Entertainment in association with Ruthless Pictures All Hallows’ Eve is one hell of a ride. Starting from humble beginnings to a full length feature the film, All Hallows’ Eve makes a strong case to put itself amongst the Halloween greats. With an iconic main villain and strong practical effects GLP gives this Halloween mainstay a 4 out of 5 stabs. You can pick up the DVD here. 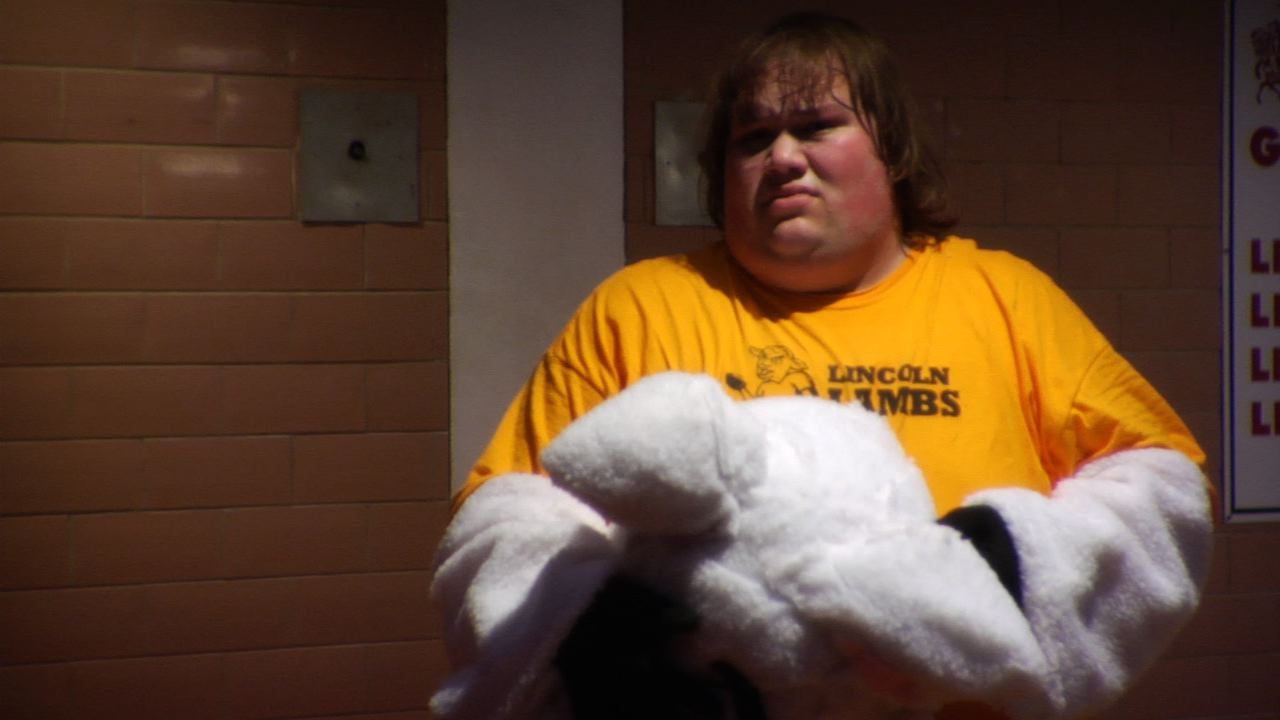 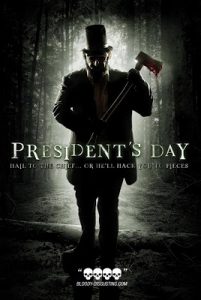 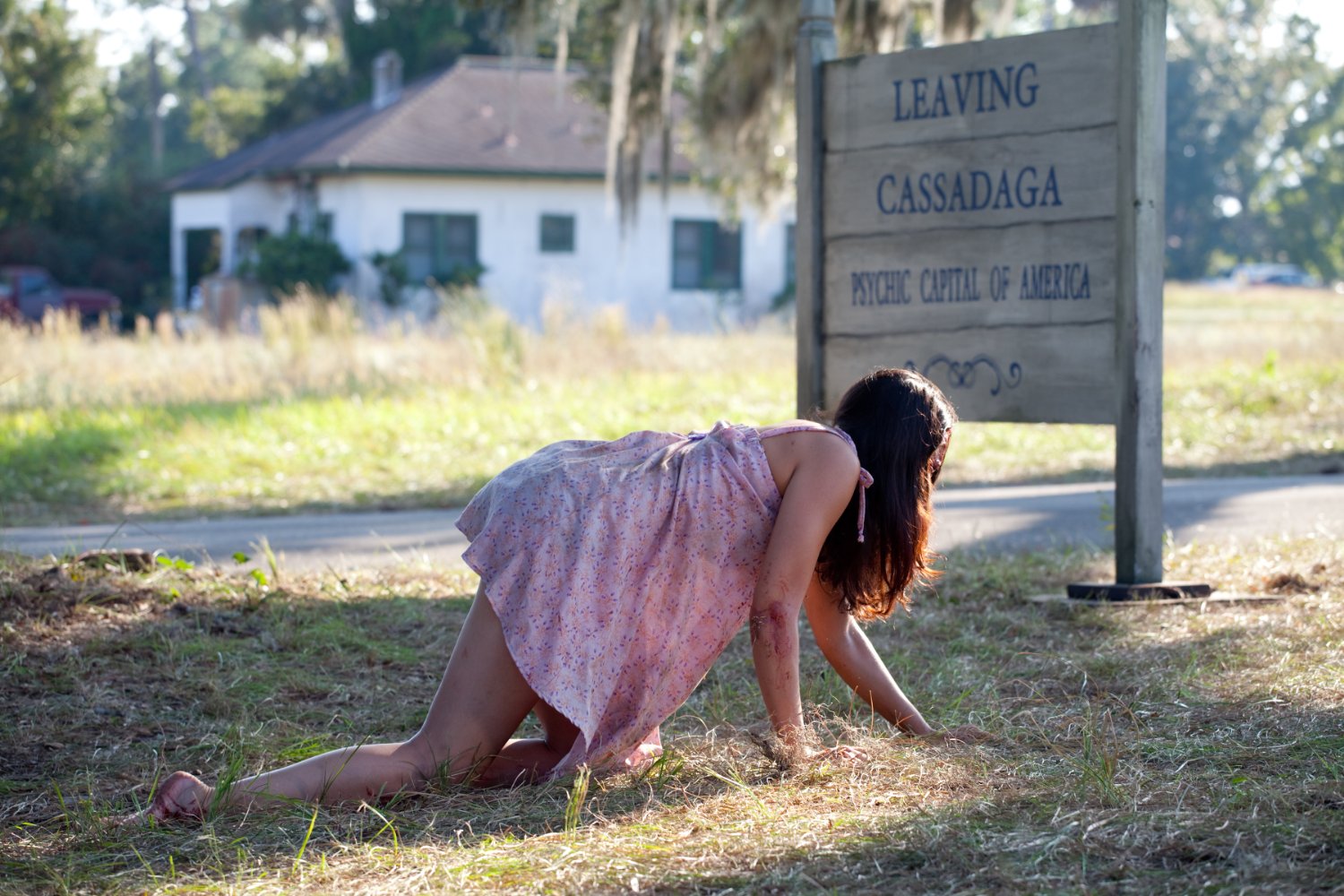 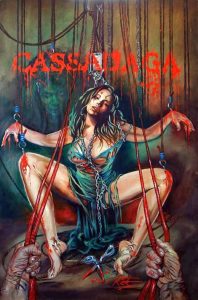