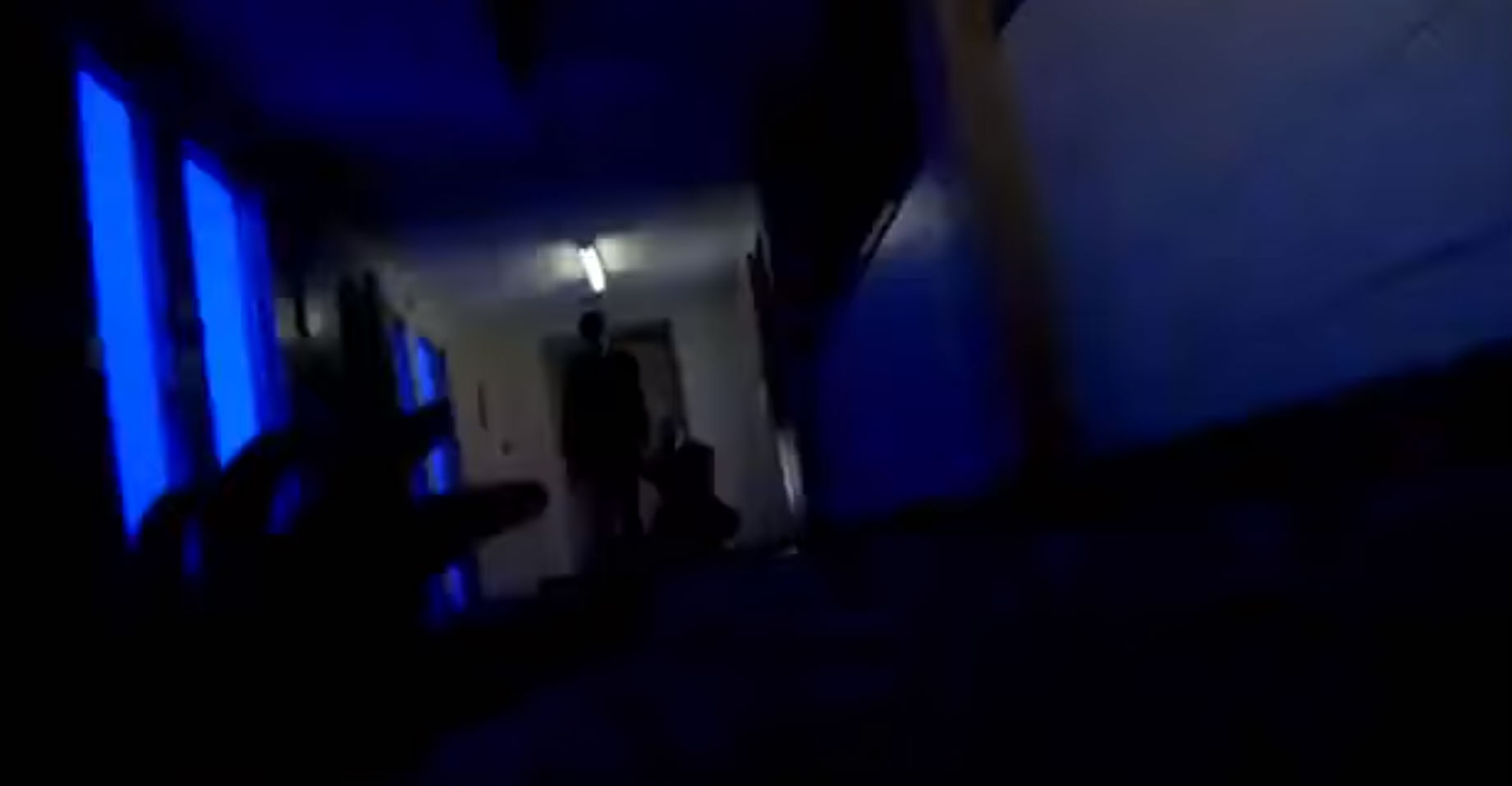 Where do I start, Paranormal Incident is for all intensive purposes…not good. This film is just another casualty of the most recent found footage craze that Paranormal Activity revamped and capitalized on. I really tried to like this movie, I went into it with an open mind and all I got in return was boredom and regret for even watching it.

Long convoluted story short, Paranormal Incident is about 5 college student that travel to an “abandoned” sanitarium to investigate and prove the existence of the paranormal for their parapsychology final. The film starts with a young man in a hospital bed,  he is then interrogated for the death of his friends. While interrogated he is then shown the footage from the 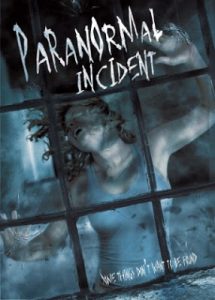 investigation. The film periodically jumps back and forth from the found footage to the man being interrogated.

The acting is very forced and stiff, I didn’t believe that these kids were scared & I didn’t even believe they were college students. With that being such a distracting aspect, the character development suffered greatly. In my opinion in order to enjoy a film in any genre, you have to connect with at least one character in the film or have some emotion toward them…this film did not do any of that. All I could think about while watching this movie was “When are these people going to die!” I felt like I was watching a daytime soap opera rather than a horror movie.

Beyond the characters the “scares”, if you even want to call them that, are not scary or creative. The makers of this film pretty much telegraphed every scare so you could see them a mile away. The best part about found footage films are the scares, and the fact that most of them come literally out of nowhere and this film did none of that.

Collectively this film is garbage. I would not even wish this film on my worst enemy. The whole film just stinks of raw sewage and overacting. The “abandonded”  sanitarium wasn’t even abandoned. It was supposed to be vacant for 30 some years and some areas looked brand new! I cant even write about this film anymore as I feel like I’m wasting more of my life away. The only good thing about this film was the cuts of the dude cheating on his girlfriend with some random chick with amazing breasts. For that alone GLP gives this film 1 out of 5 stabs. Terrible acting, Slow moving plot, weak scares, and bad shooting locations were the death of this film from the start.

If for some reason you still want to see this atrocity you can purchase it here. View the trailer below.