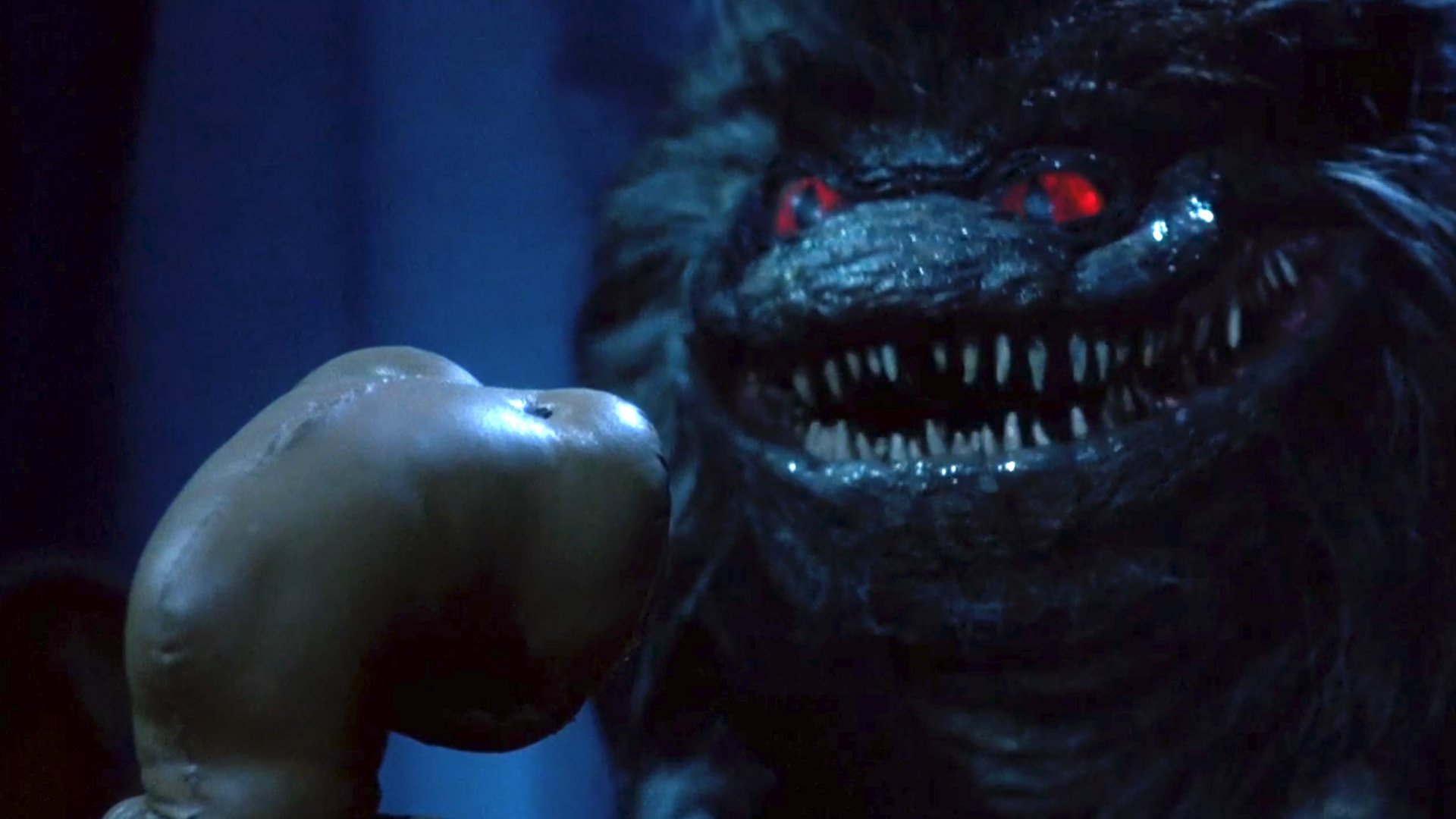 First there was Gremlins, then there was Critters. Critters is one of those cheesy sci-fi flicks that came out in the 80’s as an answer to a film by another company. While this is tactic has been denied, there are a lot of similarities between the two. Fans will never know what is true for sure, but at any rate we all received a very nice bit of 80’s cheese out of it! 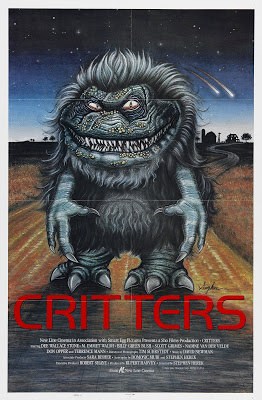 Critters is about a race of small fuzzy aliens that escape from a prison asteroid, crash land in a small American town, and reek havoc on its inhabitants. Critters is all good fun, while its defiantly not cinematic gold, it has its charm. The creatures themselves are the best part of the film. They all have their own personality and in-turn makes the film a lot more entertaining.

The film boasts some nice puppet and practical effects, and one of my favorite songs from an 80’s movie “Power Of The Night” by the fictional rocker Johnny Steele. That song is just classic 80’s! The lyrics are so funny and the song makes about 2000 appearances in the film as well which add to the hilarity.

Critters stars Dee Wallace (Stone), Scott Grimes and Don Keith Opper. While the acting is defiantly typical 80’s, the actors add a bit of humility to roles. Dee Wallace screams some more and Scott Grimes causes entertaining mischief. The film also sports a younger, fuller haired Billy Zane in his second feature film role. Just wait till you get a load of that hair!

This film is just all around fun. I would recommend this to anyone who hasn’t seen it or is looking to kill some time with a fun sci-fi creature feature. This rather simple formulaic effort gets a 3 out of 5 stabs for the sheer fun of the film!